Building relationships today that inspire the leaders of tomorrow! 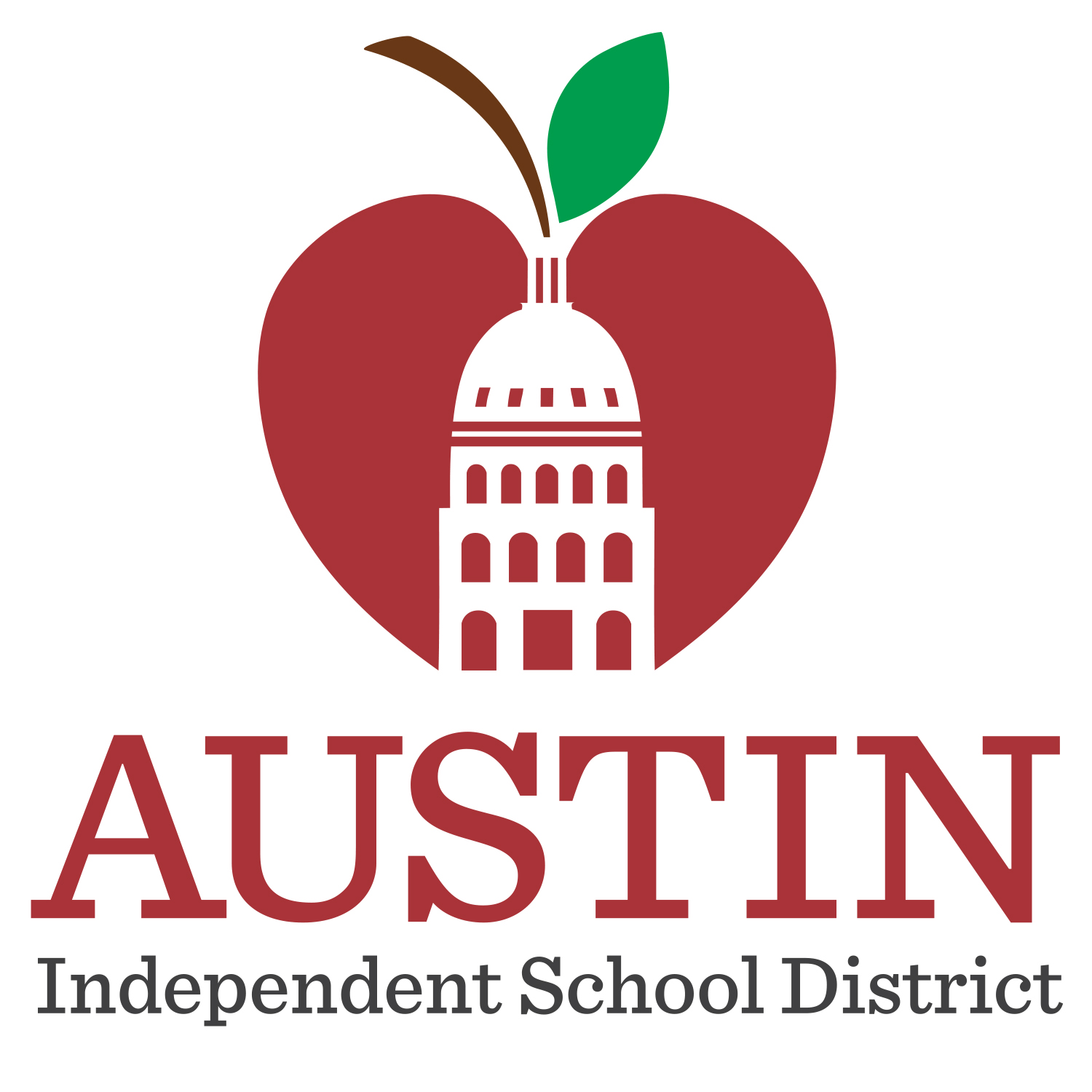 Mentoring is a sustained relationship between a young person and a caring individual who is screened and trained to provide the young person with support, guidance, and assistance.

Mentoring programs include school, community, and site-based programs, as well as, programs where mentors are community volunteers, peers, or paid staff. Regardless of program model, mentoring programs are responsible for ensuring mentors, of any age, are safe and healthy to interact directly with youth.

Mentoring provides children with the caring, consistent presence of an adult friend, which research has shown to be a major protective factor in building resilience among at-risk youth. Mentoring also has benefits for the mentor, including opportunities for personal growth, a deeper connection to your community, and a deep, caring relationship with a young person.

One in three young people overall report they never had an adult mentor of any kind (naturally occurring or structured) while they were growing up. Nationwide, that means today approximately 16 million youth, including nine million at-risk youth, will reach age 19 without ever having a mentor.

Mentoring promotes positive social attitudes and relationships. Mentored youth tend to trust their parents more and communicate better with them. A study showed that the strongest benefit from mentoring, and most consistent across risk groups, was a reduction in depressive symptoms—particularly noteworthy given that almost one in four youth reported worrisome levels of these symptoms (The Role of Risk, 2013).

The above research comes from 'The Mentoring Effect: Young People's Perspectives on the Outcomes and Availability of Mentoring, a report for MENTOR: The National Mentoring Partnership' January 2014 by Civic Enterprises in association with Hart Research Associates Mary Bruce and John Bridgeland.

The AISD Mentoring Network was established by the District Mentoring Coordinator in August 2017, however, the discussion on the importance of quality mentoring began following the Connecting the Dots Initiative held in December 2011.