Stephanie S. Elizalde is the superintendent of the Austin Independent School District, serving more than 74,000 students and 12,000 employees. Dr. Elizalde, a native Texan and the district's first Latina superintendent, is a lifelong educator committed to equity and excellence in education for every student. 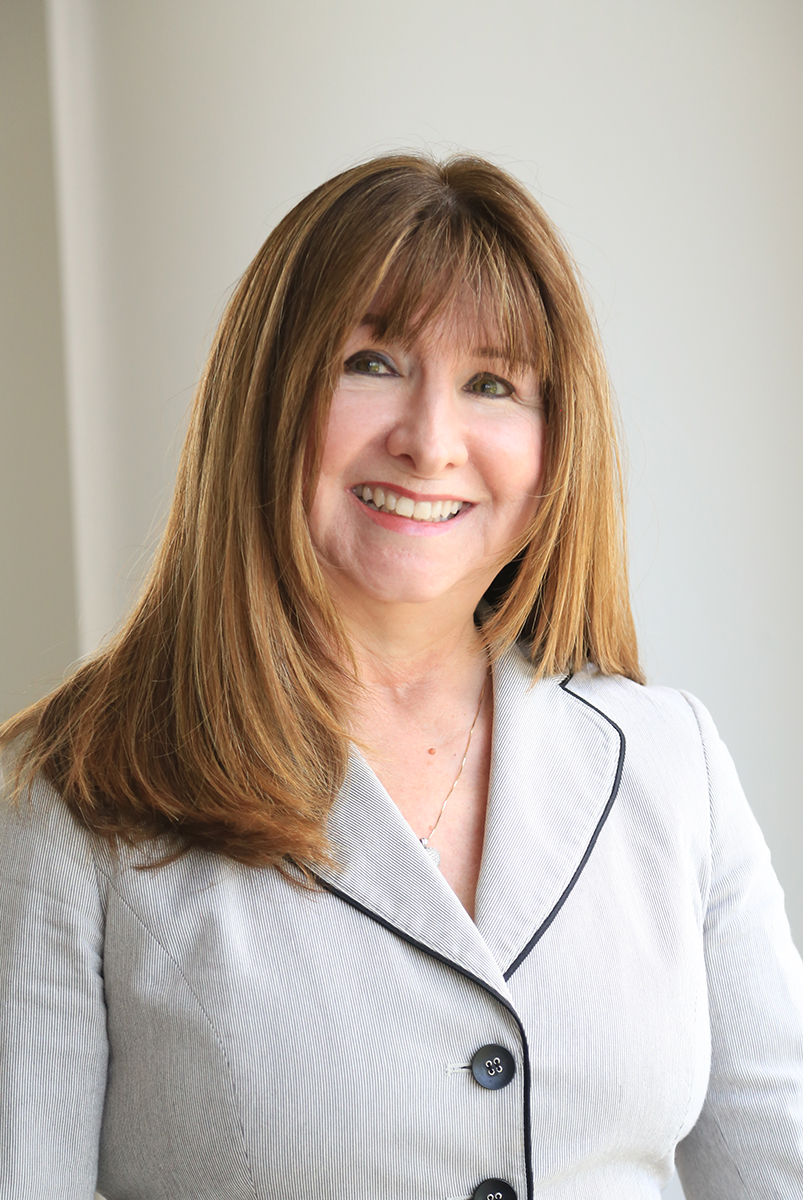 She has a proven track record of raising student academic achievement while being focused on building a culture of inclusion and equity with diverse communities. She understands the importance of developing collaborative relationships with the city and individual communities that are home to each individual school.

Most recently, Dr. Elizalde served as Chief Schools Officer for Dallas ISD, the second-largest school district in Texas. She joined Dallas ISD in 2011 as Director of Mathematics in the division of Teaching and Learning.

She has served students in various roles, including as teacher, principal, assistant superintendent and deputy chief. Her career has included working in diverse school systems from small to large urban settings, including Southwest ISD and San Antonio ISD.

Dr. Elizalde is focused on the development of great school leaders as the foundation for success in every school. By supporting, rewarding and retaining excellent teachers, she stands behind the belief that the “teacher is the program.”

Her recognitions include being named one of four Greater Dallas Hispanic Chamber of Commerce Outstanding Hispanics in Education for 2014 and a recognition in 2016 by The Dallas Morning News as a Point Person for her work in the community. She was awarded the UT-Austin Dr. Nolan Estes Leadership Ascension Award four times, most recently in 2017, and earned a Presidential Medal from Ana G. Mendez University. She currently serves on the UT Advisory Council for the Texas Principal Leadership Academy and Cooperative Superintendency Program.