From its beginnings in 1980, the PALS mentoring program has been supporting students and building community leaders. Early on, it became clear that the program’s success would reach well beyond the classroom. Not just for the high school years, but for the decades beyond.

Mentored kids were raising their grades, staying in school longer, and feeling more connected to their school. Mentors were rising to the challenge, accepting increased responsibilities, and seeing how powerful their influence could be on a younger mind.

In its first year, PALS enlisted 10 students at Crockett High School in Austin. The next year, they added Lanier High School. Within seven years, all the high schools in Austin offered a PALS program, and by 1994, more than 300 school districts in Texas and beyond had joined in on the effort. More than three decades later, there are thousands of PALS alumni across the country.

To harness the strength of those bonds, PALS is now developing alumni chapters so that participants can stay connected after their high school experience, support their fellow PALS, and bolster the entire program. The goal is to have alumni chapters in every high school.

Our alumni are proof of the importance of this mission and the longterm influence of PALS. We are proud to share a few of their stories. 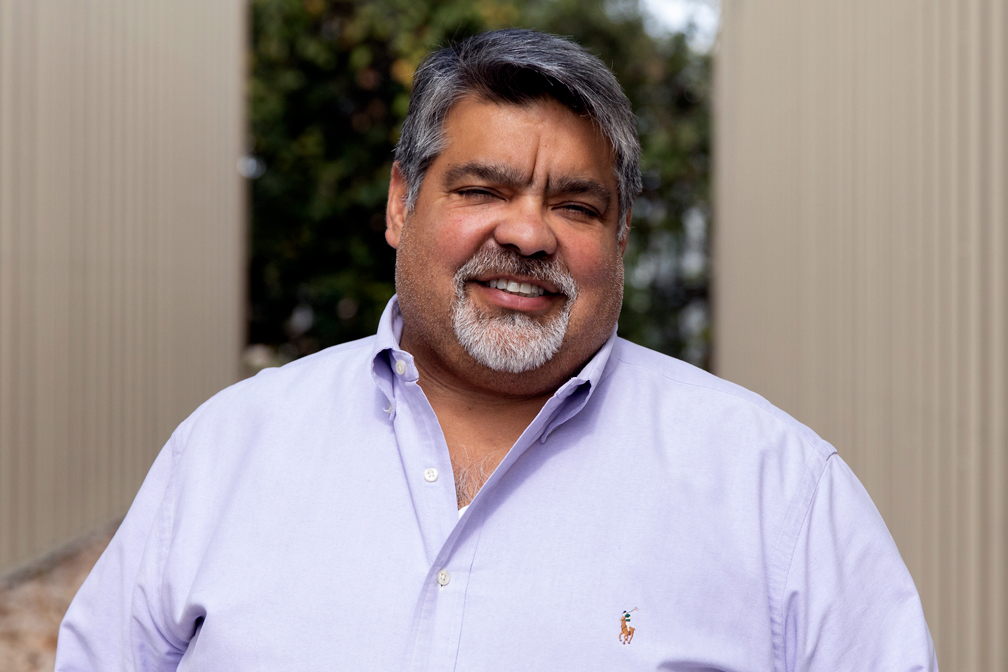 Servando Varela was a freshman at Crockett High School the year that the PALS program was created. As one of a handful of students selected to be mentors in this pilot program, he agreed to participate without many expectations of what was to come. To his surprise, the experience turned out to provide skills he would use throughout his life and career.

“I probably didn’t realize what I was getting out of it when I was in it, but looking back, PALS gave me real insight into compassion,” he said. “It taught me how to talk to strangers.”

Turns out, talking to strangers would become a large part of Varela’s career. After high school and college, he joined the Austin Police Department and served the city for 23 years.

“As a police officer, you’re dealing with the public every day. You have to be able to strike up a conversation with a stranger…to learn how to relate to all kinds of people.”

In his second career as the owner of a home remodeling business, Varela continues to value those interpersonal skills he learned through PALS.

“Every day I’m dealing with employees or I’m doing estimates for the company. I’m always meeting new people. When I think about the PALS program, I wonder if I helped the kids as much as they helped me in the future. Because PALS gave me the tools to walk into any setting and confidently say, ‘Hi, I’m Servando. How are you?" 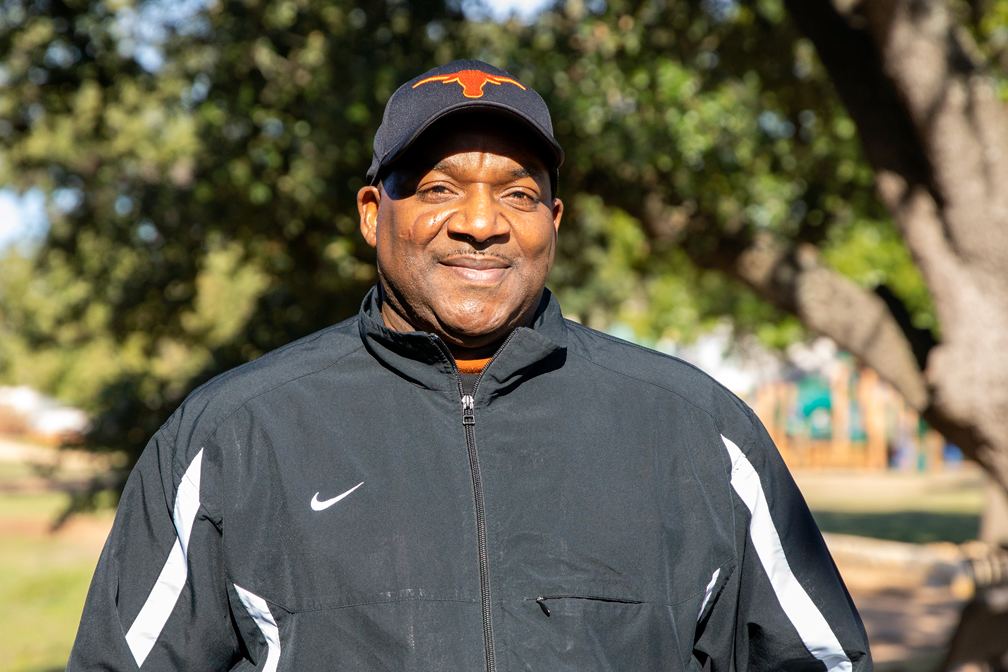 Pastor Robert Moore is very clear about what PALS did for him: it completely turned his life around.

Moore’s story actually began the day of his graduation from Lanier High School. Right before walking the stage, he learned that he had missed his graduation requirements by half a credit and wouldn’t be allowed to graduate.

He was devastated. “I had my whole family sitting there waiting. It was an honor for my family because not a lot of graduates were coming out of my family,” he said. “Somehow I drove home to east Austin from the Toney Burger Center, but up until this very day I couldn’t tell you how I did that.”

Once he got over the hurt, Moore returned to Lanier for the fall semester and joined PALS. He spent three days a week mentoring eighth graders. When the fall semester ended and his graduation requirements were met, Moore decided to complete the school year so he could finish counseling the young students. And so began his lifelong journey of working with youth.

Early in his career Moore worked with agencies such as Travis County MHMR and Family Forward, where he was the first African-American parent liaison in Texas. Later on he served inner-city fathers, counseled inmates, became certified in anger management facilitation, and earned both his bachelor’s and master’s degree.

Today Moore is a pastor and is working on his PhD. Of all the lessons PALS taught him, he believes integrity was the most valuable. “I didn’t fully understand the power of integrity until I dealt with kids who knew what it felt like to be let down. So integrity has been my priority ever since. To keep my word. On that integrity you build respect.”