Wind chills and blistering cold filled the streets of New York City during one of the biggest parades of the year, The Macy's Thanksgiving Day Parade, where the Ann Richards School Marching Stars Band participated after missing last year due to COVID-19.

"This year was a triumphant return to what we love most about our band family, which is being together and sharing these special moments as a team," said band director Stephen Howard. "The crowd was so welcoming and appreciative. We kept hearing ‘Hey Texas, welcome to New York!’ from the viewing areas."

To prepare for the parade, students met several hours a week, including on weekends. The parade length is two and a half miles long, so the Marching Stars got on their school track field, marching and playing two to three miles a day for three weeks leading up to the trip.

“It was a moment we had waited almost two and a half years for, and it was unforgettable,” Howard said.

"Actually doing it felt like a dream." Valadez-Trujillo said. "These people woke up early to be at the front of the crowd or woke up early to watch the parade to see us. I felt so honored and excited to be part of something bigger than me."

Applications are now open for the Ann Richards School for Young Yomen Leaders. The Ann Richards Marching Stars are one of many extracurricular activities that Austin ISD offers its students.

"I had received a message through one of our social media accounts from a Texas mom of a young 8-year-old girl who saw us in the parade and, with tears in her eyes, asked her mom if she could join the all-girl marching band," Howard said. "Many people ask me why we have a marching band with no football team. I think after seeing us in the parade, they'll stop asking that question."

For more information or to apply visit www.austinisd.org/haveitall. 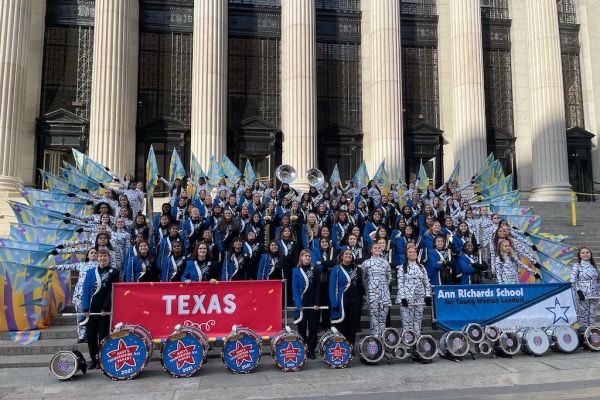 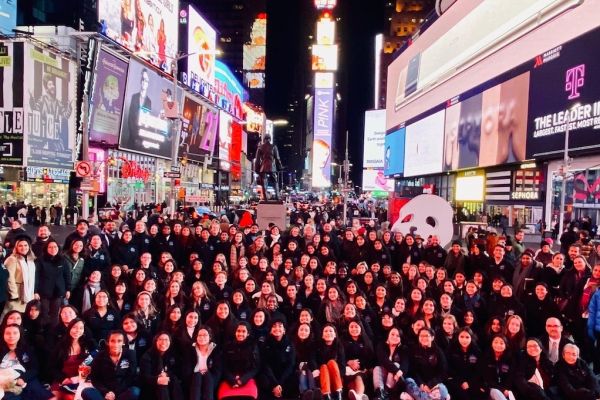