Even the cake was purple as a long-time librarian, leader, mentor and friend Elizabeth Polk wrapped a feathered purple scarf around her neck to match the decorations at the ALC gym. Colleagues, friends, and family gathered to celebrate her retirement after serving the district for 55 years.

Cheers echoed in the gym as the 82-year-old woman walked to the stage to express her excitement.

"This is a great surprise," Polk said. "They told me to wear purple, but all I had was a feathered scarf and this bracelet."

The purple theme was to recognize the bracelet Polk wore, which is a reminder of how she got into education. Her sixth grade art teacher inspired her to become an educator after she gave her the bracelet, telling Polk she could do amazing things in life. Polk never forgot the act of kindness and knew that she, too, would do good for others.

After college, Polk came home to Hamlin, Texas, where she began working at the local high school as an English teacher. Not long into her career, she was told by the principal that she would be serving as the school's librarian because she had taken a library credit in college, and there was nobody else who would do it.

"It was destiny for me to become a librarian," Polk said. "I went back to my hometown of Hamlin, Texas, with 25,000 people that had no library. I went back there to teach high school English, and the principal just told me that I would also be the librarian, so I guess it was just destiny."

Polk quickly fell in love with being a librarian. She enjoyed the calm feeling of the library, working with young people, and inspiring children to expand their imagination and horizons.

She moved to Austin in 1966 and began working for Austin ISD. She served four years as the librarian at Maplewood Elementary and another nine as the librarian at Lucy Read Elementary and Sixth Grade Center before accepting a position for elementary library coordinator in 1979. In 2003, Polk took responsibility for all AISD libraries as the assistant director for library services (there is no director).

Over the years, Polk has inspired and touched many lives, especially the lives of AISD librarians.

"She's a typical wonderfully old school southern Texas woman who can gently but firmly stake out her position," said Claudia Gibson, the librarian at Crockett High School. "When I first came into Austin ISD 11 years ago, she was such a welcoming, knowledgeable, warm presence. The way she has been able to mentor the librarians all these years has been so instrumental for all of us. Her accumulated knowledge and experience is unlike any other."

Paul Turner is the former principal of Dobie Middle School and AISD's executive director of facilities for 14 years. He said Polk’s longtime service is unique.

"She knows all of the things that have happened in the district and can tell you who was the superintendent when and who worked on which project and how things came about,” Pearce said. “ She has that wealth of knowledge and experience that is irreplaceable."

Elizabeth Polk does not plan to stop helping AISD and its community. She plans to volunteer as much as possible and wants to come back to libraries to tell stories and read to kids.

"It has been the most wonderful career I could have ever imagined and has been so special to me," said Polk while tears ran down her faces. "I could not imagine another career. Our whole team is so smart. They are so multi-talented and can do it all. I am so blessed to have worked with such a smart group of people throughout my career and will miss them dearly." 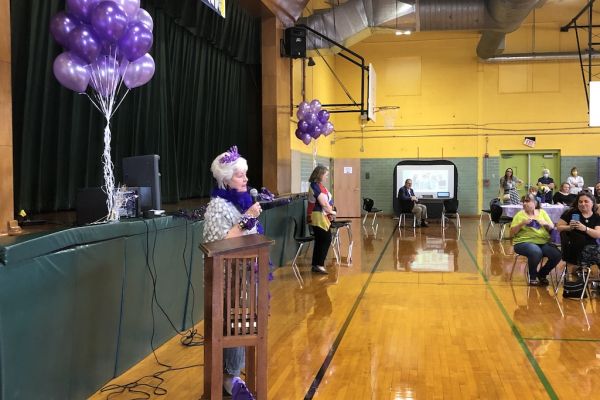 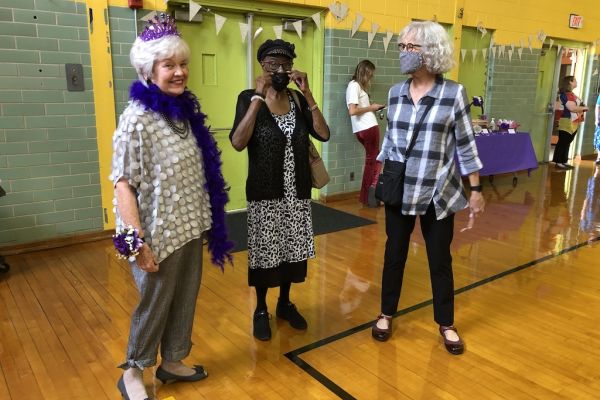 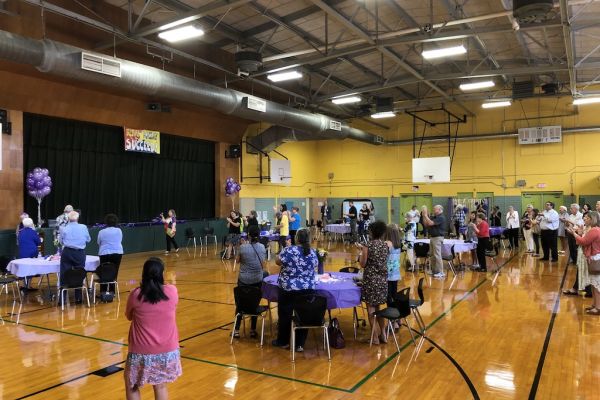 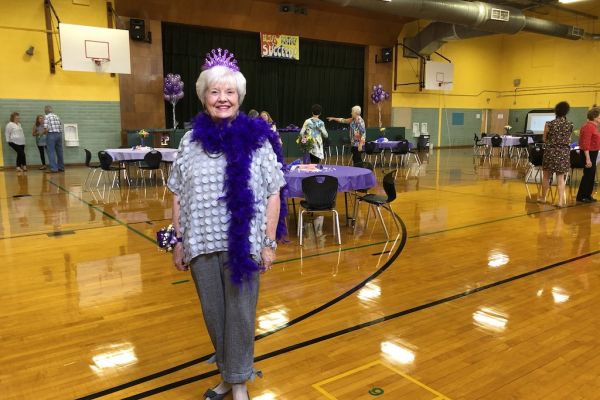 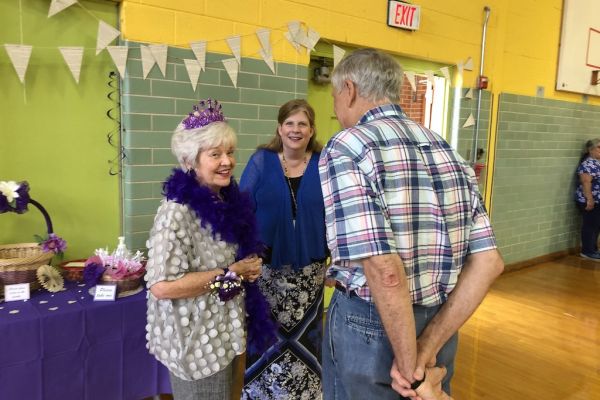