Paul Cruz is the superintendent emeritus of the Austin Independent School District, serving the district as superintendent from 2014–2020. In August 2020, he joined his alma mater, UT Austin, as co-director of the Cooperative Superintendency Program in the College of Education. 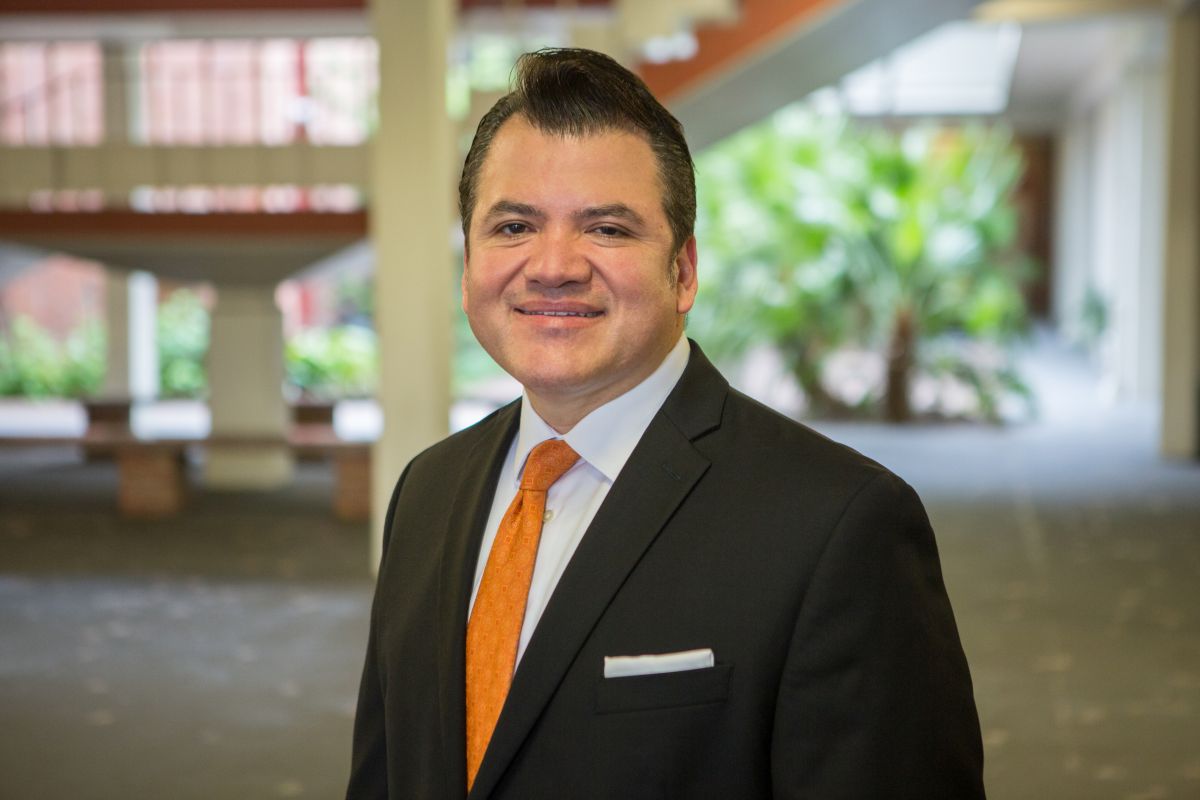 AISD met all student performance standards set by the Texas Education Agency, and students scored above their peers throughout the state and the nation on ACT and SAT. AISD also has been named to the Advanced Placement Honor Roll.

Dr. Cruz worked on the development, implementation and expansion of various initiatives at AISD, including:

Dr. Cruz began his career in education in 1987. He worked as a teacher, campus administrator, central office administrator and superintendent in Corpus Christi, San Antonio and south Texas. He also served as the deputy commissioner for dropout prevention at the Texas Education Agency. During his time as superintendent, he also served as a board member for the Austin Area Research Organization, Austin Ed Fund and Austin Partners in Education.

Having set a personal goal to earn a doctorate before he turned 30 years old, Dr. Cruz received his Ph.D. in educational leadership from the University of Texas at Austin at the age of 29. In his doctoral program, Dr. Cruz was a fellow in the Cooperative Superintendency Program, a top program in the nation, which is designed to prepare future urban school superintendents.